John Saich, Freelancer in the world of music as well as Arts Programme Manager for Craignish Village Hall in Ardfern recounts in a feature for The Touring Network

“The first gigs I played with Capercaillie in 1987 on Mull will probably always be my stand- out memory; the old village hall at Bunessan, over to Iona and then the Aros Hall in Tobermory followed by a late session in the Mishnish in the company of the late Bobby Macleod. All the work of one local promoter I think. Being able to step outside the venue in the stillness of a fading summer evening, to instantly smell the sea and hear oyster-catchers and distant fishing boats, and then walk two minutes along the road into a brilliant tune session in the hotel bar… I was going back down the M6 after thinking, did I just imagine all that? This was all pre-internet of course, I didn’t even have a camera with me, there’s no record anywhere of that weekend but that’s the great thing – I’m relying om memory and it’s not left me in thirty years. I’m pretty sure that’s still happening to people in these these places today.”

This Epic Stage Story was recounted as part of an ongoing series on The Touring Network website.  You can read it in full here 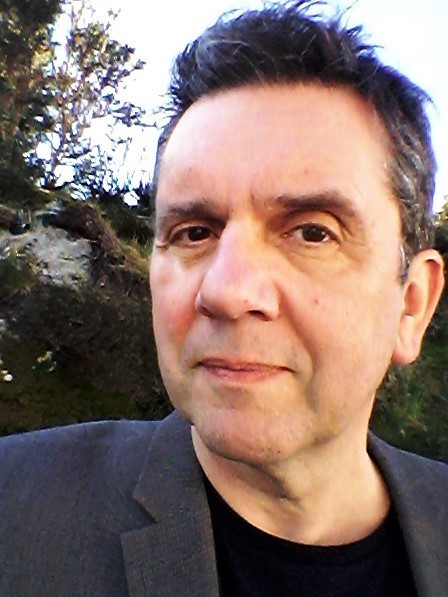