Tom: “Last month we had a cabaret show called ‘Mother’s Ruin’, the next venue that went onto was Sydney Opera house. It’s amazing that this place has that.”

Charlotte: “We had a great legacy left by William Wilson, he opened it as an art centre in 1977. It gradually grew from William doing performances in his living room to converting this.” 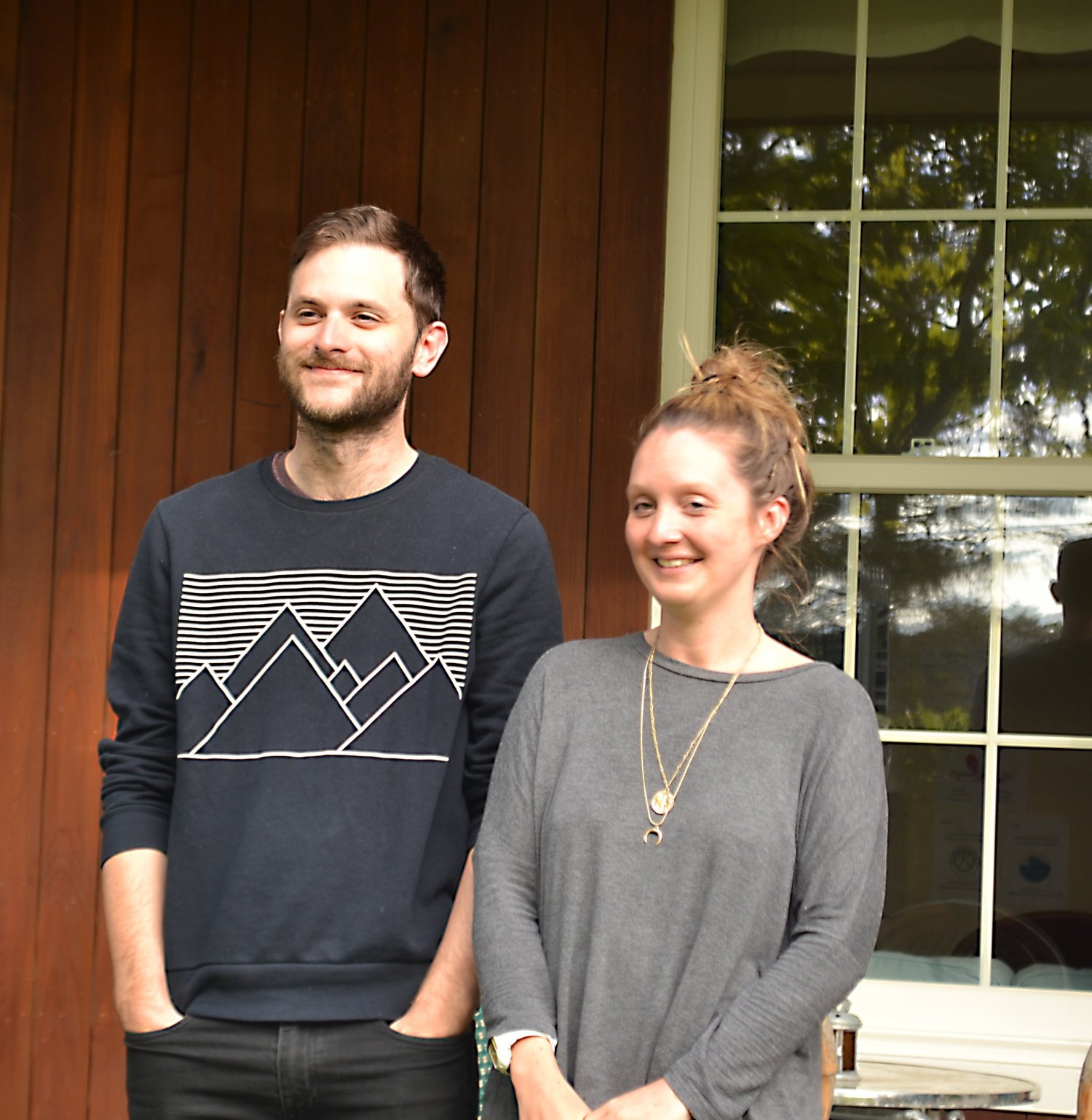